Last year around this time I was preparing to shoot and introduce for THE very first time “Relinquish Wear.” I just got goosebumps thinking about it. I don’t think the planning was too much. I think it was that pit in my stomach that was my biggest hurdle to overcome. Sharing Relinquish publicly felt like so much (even if it was only 6 people at the shoot lol). I felt like my head was on the chopping block or something. Ok, that was really dramatic. I mean it really just felt like I was giving so much at that particular time. And I was. I’m a pretty private person, so sharing can be challenging at times. I felt so much of me was built into the apparel and the thought of sharing with others scared me, not to mention the thought of them also not understanding Relinquish and the affirmation apparel. But I told myself when I first started blogging in 2015 that I was doing it for me and that was that. If I really wanted to do something I shouldn’t be questioning and making excuses, I should just be doing. So that’s what carried me forward. I wanted to start an apparel line, so I did. I gathered some of the coolest people my fiancé knew and the 2 people I knew and we headed down to the streets of Atlanta and just shot and chilled.

It was amazing to be behind the camera. Director and shooter. Making up stuff as I went. Taking in suggestions and creating with everyone. Seeing the vision come to fruition was such a dope and liberating experience!
I remember that day vividly. And as I look back I hope I really savored that day too and what it meant. There’s been a lot of growth since that day. Relinquish is still coming along and has plenty of room to grow. We’re learning tho…you know learning and loving and growing through it all. So I’m staying faithful to the vision and purpose. Cheers to Relinquish Wear and all that it is so far and all it will become! *clinks glass*
-Lauren Relinquished
*Are you interested in participating in the next shoot? Email: LaurenRelinquished@GMail.com! or DM: @RelinquishWear on instagram* 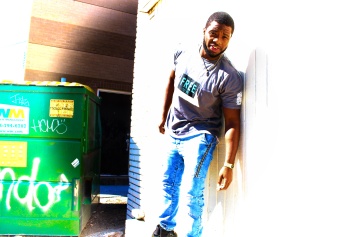 I’ve lived in Atlanta for several months now, however I’ve done very little exploring. This summer has truly been a busy one with travel and major events to attend. But now, I’m ready to explore my new home a little more.

I woke up Saturday feeling slightly adventuresome so I text my favorite partner-in-crime and asked “Will you go exploring with me today!?”

Here’s some of our day… 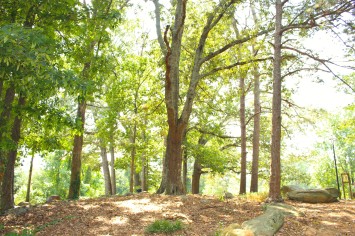 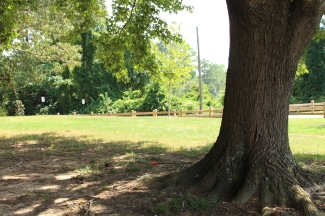 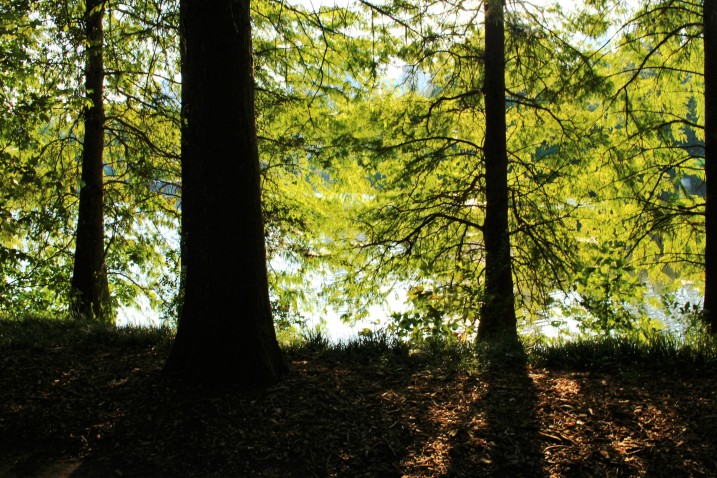 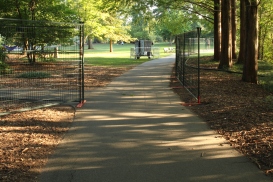